You should spend about 20 minutes on Question 1-3, which are based on Reading Passage 1 below

The Truth about the Environment 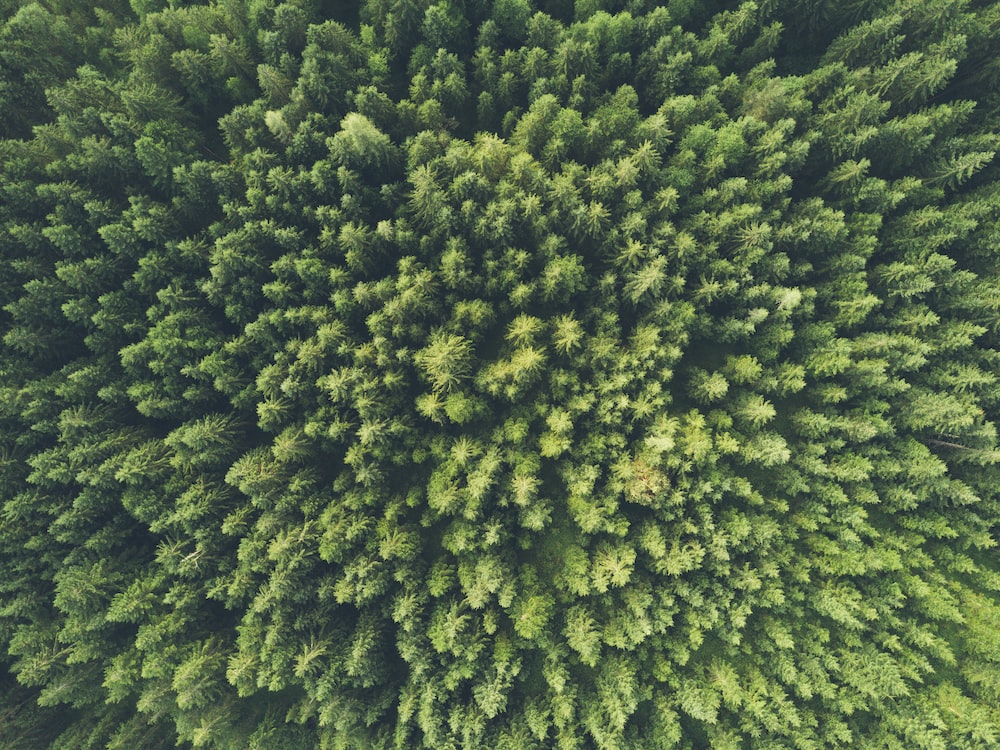 For many environmentalists, the world seems to be getting worse. They have developed a hit-list our main fears ; that natural resources are running out; that the population is ever growing, leaving less and less to eat; that species are becoming extinct in vast numbers, and that the planet’s air and water are becoming ever more polluted

But a quick look at the facts shows a different picture. First, energy and other natural resources have become more abundant, not less so, since the book ‘The Limits to Growth’ was published in 1972 by a group of scientists. Second, more food is now produced per head of the world’s population than at any time in history. Fewer people are starving. Third, although species are indeed becoming extinct, only about 0.7% of them are expected to disappear in the next 50 years, not 25-50%, as has so often been predicted. And finally, most forms of environmental pollution either appear to have been exaggerated, or are transient – associated with the early phases of industrialisation and therefore best cured not by restricting economic growth, but by accelerating it. One form of pollution – the release of greenhouse gases that causes global warming – does appear to be a phenomenon that is going to extend well into our future, but its total impact is unlikely to pose a devastating problem. A bigger problem may well turn out to be an inappropriate response to it

One is the lopsidedness built into scientific research. Scientific funding goes mainly to areas with many problems. That may be wise policy, but it will also create an impression that many more potential problems exist than is the case

Secondly, environmental groups need to be noticed by the mass media. They also need to keep the money rolling in. Understandably, perhaps, they sometimes overstate their arguments. In1997, for example, the World Wide Fund for Nature issued a press release entitled: ‘’Two thirds of the world’s forests lost forever’. The truth turns out to be nearer 20%.

Though these groups are run overwhelmingly be selfless folk, they nevertheless share many of the characteristics of other lobby groups. That would matter less if people applied the same degree of scepticism to environmental lobbying as they do to lobby groups in other flelds. A trade organisation arguing for, say, weaker pollution controls is instantly seen as self-interested. Yet a green organisation opposing such a weakening is seen as altruistic, even if an impartial view of the controls in question might suggest they are doing more harm than good.

A third source of confusion is the attitude of the media. People are clearly more curious about bad news than good. Newspapers and broadcasters are there to provide what the public wants. That, however, can lead to significant distortions of perception. An example was America’s encounter with El Nino in 1997 and 1998. This climatic phenomenon was accused of wrecking tourism, causing allergies, melting the ski-slopes and causing 22 deaths. However, according to an article in the Buletin of the American Meteorological Society, the damage it dis was estimated at US$4 billion but the benefits amounted to some US$19 billion. These came from higher winter temperatures (which saved an estimated 850 lives, reduced heating costs and diminished spring floods caused by meltwaters)

The fourth factor is poor individual perception. People worry that the endless rise in the amount of stuff everyone throws away will cause the world to run out of places to dispose of waste. Yet, even if America’s trash output continues to rise as it has done in the past, and even if the American population doubles by 2100, all the rubbish America prosuces through the entire 21st century will still take up only one 12,000th of the area of the entire United States

So what of global warming? As we know, carbon dioxide emissions are causing the planet to warm. The best estimates are that the temperatures will rise by 2-3 ℃ in this century, causing considerable problems, at a total cost of US$5,000 billion

Despite the intuition that something drastic needs to be done about such a costly problem, economic analyses clearly show it will be far more exoensive to cut carbon dioxide emissions radically than to pay the costs of adaptation to the increased temperatures. A model by one of the main authors of the United Nations Climate Change Panel shows how an expexted temperature increse of 2.1 degrees in 2100 would only be diminished to an increase of 1.9 degrees. Or to put it another way, the temperature increase that the planet would have experienced in 2094 would be postponed to 2100

So this does not prevent global warming, but merely bys the world six years. Yet the cost of reducing carbon dioxide emissions, for the United States alone, will be higher than the cost of solving the world’ single, most pressing health problem: providing universal access to clean drinking water and sanitation. Such measures would avoid 2 million deaths every year, and prevent half a billion people from becoming seriously ill

It is crucial that we look at the facts if we want to make the best possible decisions for the future. It may be costly to be overly optimistic – but more costly still to be too pessimistic

Choose the correct letter, A, B, C or D

1 What aspect of scientific research does the writer express concern about in paragraph 4?

A the need to produce results

B the lack of financial support

C the selection of areas to research

D the sesire to solve every research problem

A influential the mass media can be

B effective environmental groups can be

3 What is the writer’s main point about lobby groups in paragraph 6?

A Some are more active than others

B Some are better organised than others

C Some receive more criticism than others

D Some support more important issues than others 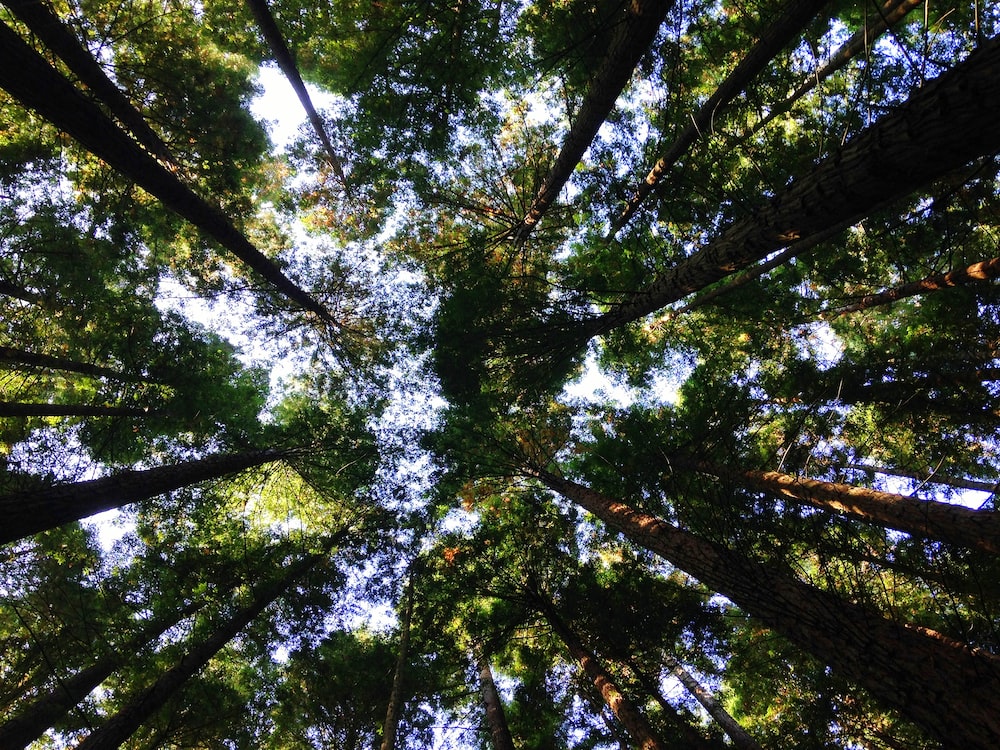